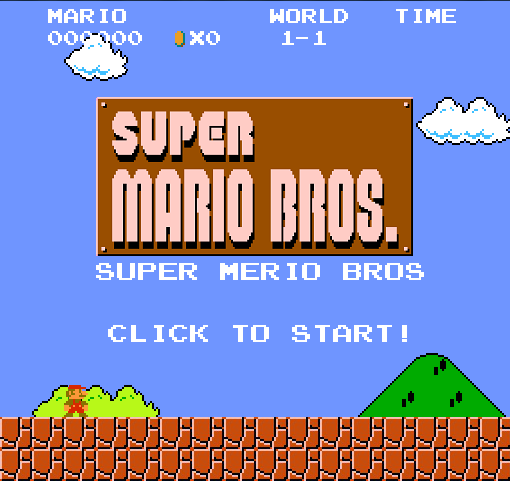 Mario was written using the SDL2 framework:
• Game physics to simulate velocity and acceleration as in the original game
• ASCII level maps to draw out the game's levels, with each 32x32 tile interpreted as an ASCII character
• Collision detection between Mario and other game objects for solid environments, and other entities such as enemies.
• Sprites and music from the original game
• Extensible palletes swapped according to the 'level type' which causes a tilemap to be interpreted differently for each pallete